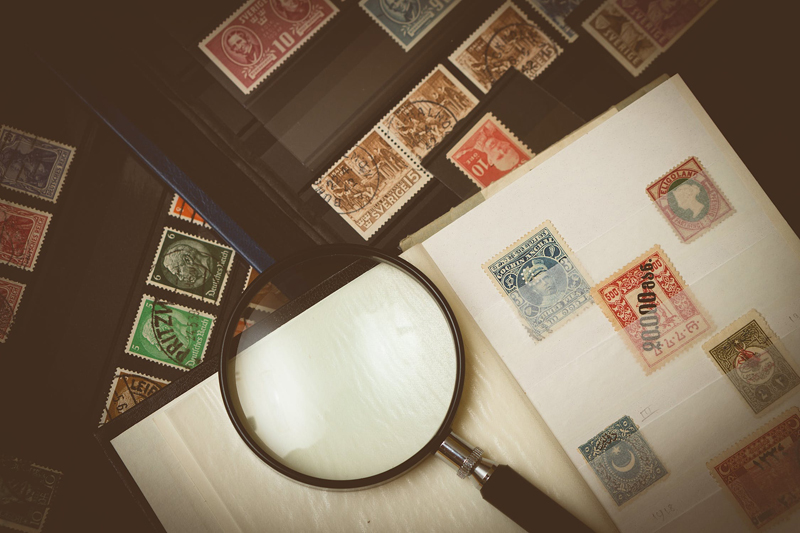 Here are the top ten articles for the Stamps Site! These rankings are live and get reset at the beginning of each month, so check back often to see what your fellow visitors are most interested in!

1. Stamp Buying And Selling
Stamp collecting is considered to be one of the most popular hobbies in the world. This is despite the fact that there is not that much money that can be made from it even if the person has some of the oldest stamps dating back to the 19th century.
2. Postal Stamp Collecting
Even before many philatelists thought up the hobby of stamp collecting, it is rather obvious that the act of exchanging letters through a centralized system that would recognize stamps as payment to cover carriage costs would have to be put in place. The American Philatelic Society (APS), which is t
3. Ten Ways To Get Rid Of A Stamp Collection
Disposing of a stamp collection isn’t in the nature of most stamp collectors. From an emotional viewpoint stamp collectors do not really trade or sell stamps.
4. 20 Ways to Get Stamps for Your Collection
This article lists 20 free or nearly free ways to get stamps for your collection.
5. Pricing Stamps
Stamp collecting is not exactly a new trend sweeping through the world; In fact, philately (or the study of stamps), and stamp collecting have been of interest to many enthusiasts for over centuries. In fact, the American Philatelic Society (APS), which is the biggest congregation of philatelists an
6. Can Stamp Collecting Be Fun?
Many consider stamp collecting as a fun activity not only for older people but also for kids. It provides a person the pleasure of collecting different types of stamps that he may find in ordinary binders or through his received mail. Some people consider it an exciting hobby. For a beginner, he may
7. Funny Thing About Albums
First, they hold memories – preserve remembrances of your son’s 10th birthday party somewhere in a busy downtown restaurant in Rio de Janeiro, the volleyball tournament on the beach that hot summer day, the forbidden snap shot of a famous painting in the museum that you got reprimanded for, security
8. Hidden Images In U.S. Stamps
Various United Stamps have been issued with a hidden image incorporated into the design. Usually this image is a single word, short phrase or object, or a combination of these. The four Early Football Heroes issued some years back all feature a hidden image—a stylized running football player.
9. Acquiring Stamps From Companies
here are a lot of places where the collection can begin. The first place is usually through the mail that the person has received over a period of time. Since this is a slow process and other ways of acquiring stamps have to be done.
10. About Stamp Collecting
A stamp is a small piece of paper that is glued to the envelope whenever a document or a letter is sent via the post office. This is used both locally and internationally as a fee for the service rendered. There are two ways to send mail. The first is buying postage stamps then sending it using the

Be sure to visit the Stamps Archives for all the articles!