All tennis players need to know rules of the game and etiquette expected on the court.

On the tenth anniversary of his death, we remember this African-American tennis player far beyond his accomplishments on the tennis court.

How to mix social tennis and different playing abilities with fundraising into a fun event. Here’s one way to organize a tennis tournament using a team format.

So you call yourself a tennis player. What do you really know about the game of tennis? These interesting tennis facts make for great conversation on the court or just after game.

Respect on the Tennis Court

The tennis court is a place for fun and competition. There is no room for bullying or gamesmanship. Don’t let one bad experience turn you off of the game.

Many tournaments, leagues and competitive tennis events allow on-court coaching during the game but is it really a benefit for players and what does it say about their game?

The game of tennis has very traditional roots, and is often played at private country clubs where players are expected to behave a certain way. While grassroots tennis has moved out onto public courts, there are still certain rules of etiquette that should be followed.

What is Davis Cup?

Davis Cup is one of the few competitions where the strictly individual sport of tennis becomes an international team event. 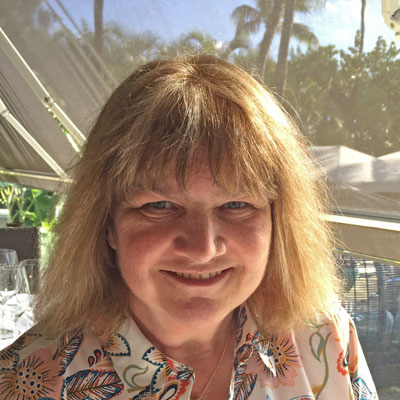 Share your news and views on Tennis in our forum: tennis fanatics of all ages and abilities are very WELCOME!

Doubles From the Baseline